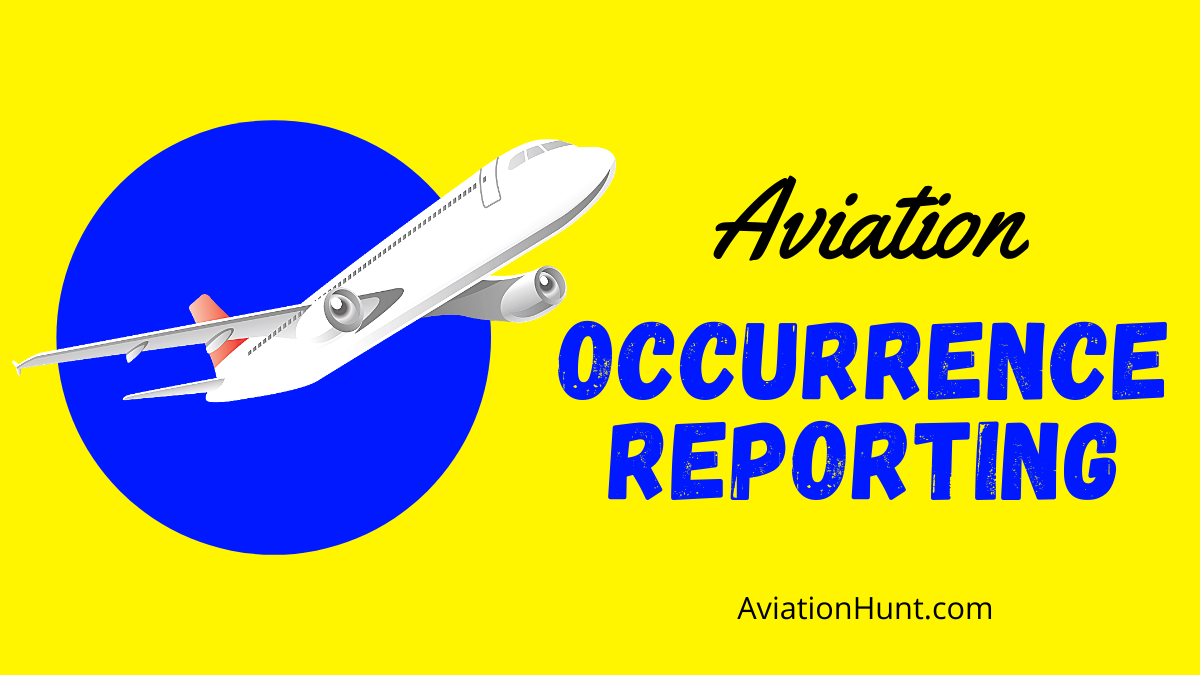 Occurrence is any safety-related event that endangers or which, if not corrected or addressed, could endanger an aircraft, its occupants, or any other person and includes in particular an accident or serious incident.

What is Occurrence Reporting

Occurrence reporting is one of the safety tools that enable the management of safety for aviation organizations and States.

The purpose of occurrence reporting is to improve aviation safety by ensuring that relevant safety information relating to civil aviation is reported, collected, stored, protected, exchanged, disseminated, and analyzed. It is not to attribute blame or liability.

Occurrences which may represent a significant risk to aviation safety and which fall into the following categories.

1. Occurrences related to the operation of the aircraft, such as:

2. Occurrences related to technical conditions, maintenance and repair of aircraft, such as:

3. Occurrences related to air navigation services and facilities, such as:

4. Occurrences related to aerodromes and ground services, such as:

Operators develop a procedure for reporting of occurrences as per regulatory guidelines. And also they include in their Flight Safety Manual, Safety Management System Manual, and Airport Emergency Planning Manual.

What should be reported…?

The safety occurrences are grouped in the following domains:

Examples of reportable occurrences resulting from the application of these generic criteria to specific systems are listed below. However, system snags occurring during pushback before taxi may not be reported.

Disclaimer: The above information should not be used as a reference or legal advice, just for educational purposes. For occurrence reporting, always follow aviation regulatory guidelines.