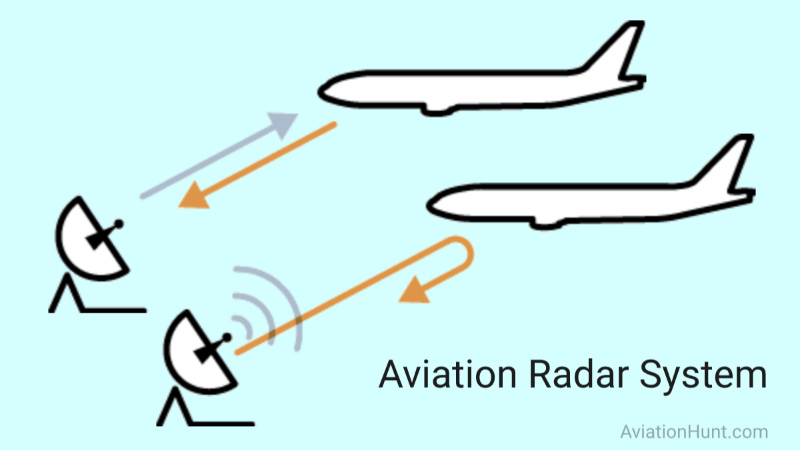 Here is an in-depth insight into what radar technology is and what makes it so effective for many applications.

Radar is an acronym for Radio Detecting And Ranging. It was initially developed and introduced during the Second World War.

Radar may refer to electronic equipment that detects the presence of objects by using reflected electromagnetic energy. Electromagnetic energy travels through air at a constant speed, at approximately the speed of light, 300000 km/s. This constant speed allows the determination of the distance between the reflecting objects and the radar site by measuring the running time of the transmitted pulses.

Under certain conditions, a radar system can measure the direction, altitude, distance, course, and speed of these objects.

The frequency of electromagnetic energy used for radar remains unaffected by darkness and also enters fog and clouds. This allows radar systems to determine the position of aircraft, ships, or other obstacles that are invisible to the naked eye due to distance, darkness, or weather.

Radar works on the same principle as an echo. In nature, an excellent example of this echo principle is the bats’ ability to navigate with little sight capability by using the reflected echoes of its cries to determine the location of obstacles.

Similarly, in its most basic form, the electromagnetic energy radiated by a radar system strikes a reflective object (called a target) and is echoed back to a receiver.

Transmitter – The transmitter creates the radio wave to be sent and modulates it to form the pulse train.

Antenna – The antenna takes the radar pulse from the transmitter and puts it into the air.

Receiver – The receivers amplify and demodulate the received RF-signals. The receiver provides video signals on the output.

Power Supply – The power supply provides the electrical power for all the components.

Indicator – The primary function of the indicator is to provide an easily understandable visual display of the ranges and bearings of radar targets from which echoes are received.

There are two types of radar system – Primary and Secondary. Both rely on a burst, or pulse, of radio energy that is intended to strike a target.

Radar, like all air transmission systems, uses radio waves. The frequency spectrum is wide and has different characteristics in each of the frequency bands. Radar systems operate at and above the L-Band range, i.e. above 1,000 MHz.

Primary radar relies on reflections, or echoes, from the target being received back at the transmitter. It then measures the time taken from the transmission of the pulse to its return. The direction of the transmitted signal indicates the bearing of the target, while the measured time difference gives the range, as the speed of radio waves is a known constant.

Primary radar uses the RF (radio frequency) pulse technique principle to determine the range and bearing of a target. A transmitter transmits a beam of pulses, all objects in the path of the pulses will reflect and scatter the energy. The reflected energy received back by the antenna (normally part of the transmitting antenna) is processed and sent to a CRT.

A weather radar system in aircraft is used to detect whether targets (clouds), which exhibit some form of moisture. Areas with high moisture or rainfall rates are usually associated with turbulence and so flight through these areas should be avoided if possible. This is possible by the weather radar system.

A pulsed beam is sent out from the antenna and the clouds reflect some of the beams back. These returning beams give a visual display on colored display as part of the EHSI. Colors indicate the density of the cloud.

The receiver-transmitter unit transmits a radio signal then receives the reflected RF signal back from the ground to determine the altitude of the aircraft.

The flight crew and other airplane systems use the altitude data during low altitude flight, approach, and landing. Usually, this system has a range of -12 to 2500 feet.

Secondary radar works differently as it completely ignores any reflected pulses or echoes. In general, secondary radar relies on the transmitted signal activating a transponder (on the target) which replies to the signal by sending data back to the transmitter.

Primary radar systems operate on the principle of a passive echo from the target. Secondary radar systems do not work on the echo principle, but use the reception of a radar pulse at the target object, i.e. aircraft or ground station, to trigger a pulse response from a transmitter in the target.

Secondary radar can be used over a longer range than primary radar, and information about the target object can be obtained from the triggered return pulse.

With secondary radar, the returned signal is used in two ways.

A series of pulses transmitted from a ground station is received and decoded by the aircraft. The aircraft decodes these pulses and uses them to trigger a response from one of its onboard systems, which transmits reply pulses on a different but adjacent frequency. The ground radar receives the reply signal and determines the aircraft’s range and direction in a similar way to the primary radar. In this case, the ground station is called a Secondary Surveillance Radar (SSR).

In the DME system the interrogating equipment, known as the ‘Interrogator’, is installed in the aircraft and the target, located on the ground, is referred to as the ‘Transponder’ or ‘Ground Beacon’.

DME has been standardized by the ICAO as a radio aid for short and medium distance navigation. It is a secondary type of radar, which allows several aircraft to simultaneously measure their distance from a ground beacon. The distance is determined by measuring the propagation and delay of an RF pulse, which is emitted by the aircraft transmitter and returned at a different frequency by the ground station after the reception.

The main differences between primary and secondary radar systems are: