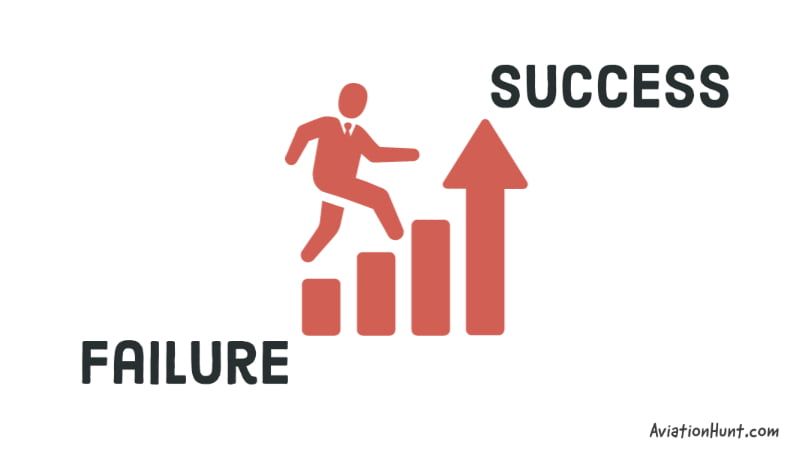 Every kind of failure can motivate you to get up and try again. Motivation is very important because it drives you to accomplish your goal. This article helps you to come out from failure depression and get motivated at the end of this article.

Now let’s start with failure. If I ask what is a failure for you? So what would be your answer, it is a lack of success or insufficiency. Yes, of course, it is but don’t think like that meaning.

Be positive and always learn from every time when you fail, because failure is an integral part of success. Failure is the road to success.

We all are human and we fail so many times in our life in different-different approaches. But our human ego does not allow accepting failures. Besides it, failure is a lonely path to walk, and many people, even our friends, shirk from supporting us during times of failure.

People network and come to you only if you are successful. When you fall, people find reasons to be busy to keep away from you. That is an unsaid law in this world.

Given the scenario associated with failures, people end up building strong walls internally and avoid taking risks, and experimentation takes a back seat. But there are people who have seen early failures and have eventually succeeded and created substantial value.

Because I love aviation inventions, here I’m giving an example of how the Wright brothers invented the airplane.

The Wright brothers struggled with family illness and depression. They prolonged stay at home. After their mother’s death, they started a bicycle shop because they dedicated themselves to another shared interest that is a bicycle.

Always curious about aeronautics, they followed the latest flying news that is famous German aviator Otto Lilienthal died in a glider crash.

They studied Lilienthal’s research and get convinced to better design human flight.

First, they read about all the early developments of flight, and From the 1900s onwards, they experimented with flights.

They began experimenting with wings. They observed that birds angled their wings to balance and control their bodies during flight.

For many years they worked very hard and tried a variety of gliders and flying machines. But all their attempts went failed. They kept trying till success. Finally, the first successful powered heavier than air flight took off on December 17, 1903, from Kitty Hawk, North Carolina.

When they initially told the US government, the government rejected their theory and the possibility of flight.

And at last, they were the first invention of a three-axis control that is still used today for fixed-wing aircraft.

Today, the Wright brothers (Orville and Wilbur Wright) are considered the fathers of modern aviation.

The failures did not dent their enthusiasm to make the first flight possible. Instead, it provoked them to move forward.

If you want to succeed then you need this kind of inspiration. So keep trying until you accomplish your goals. And at the end, don’t let failure dent your enthusiasm; it must propel you to succeed.